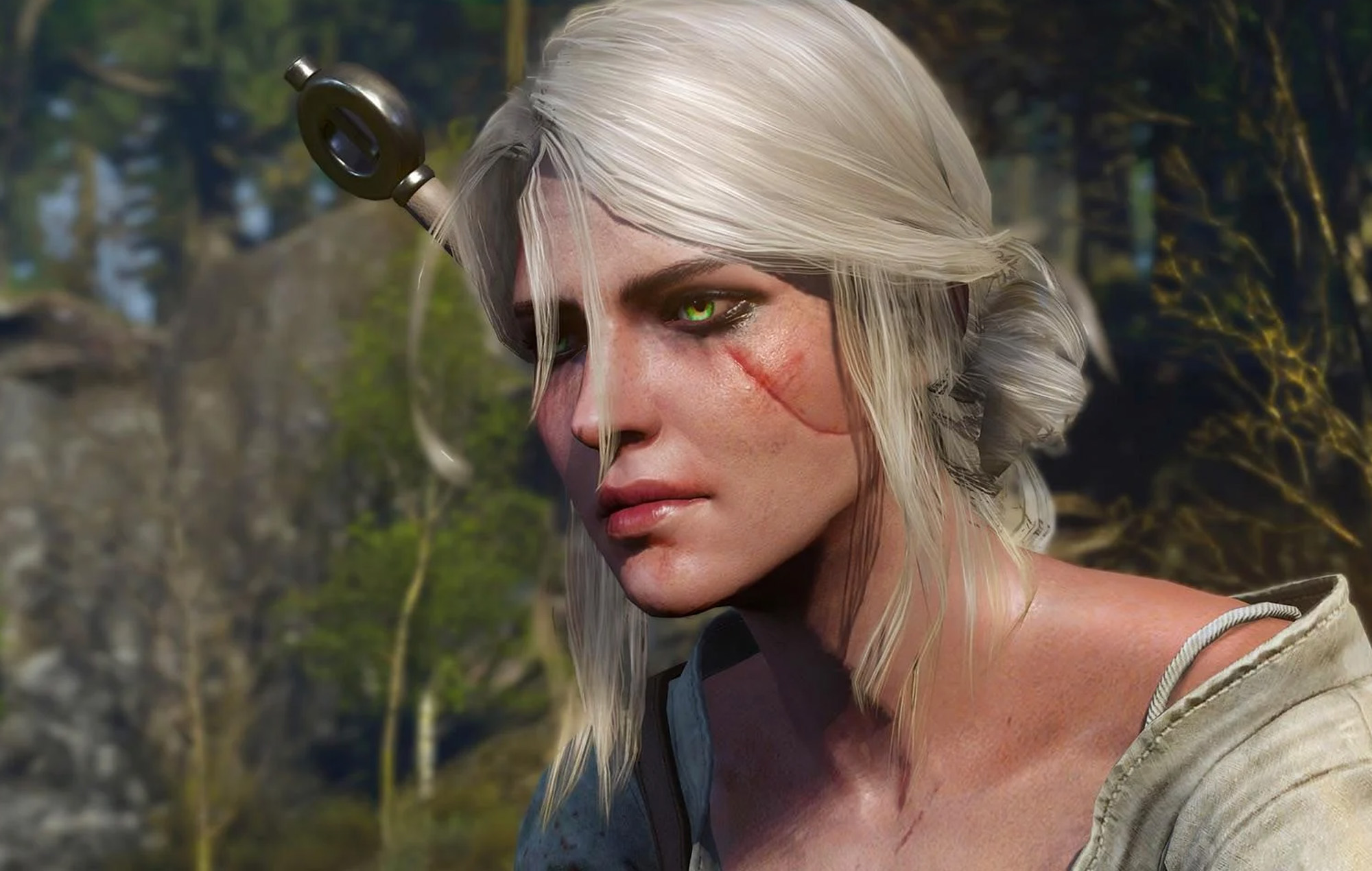 CD Projekt Red has offered fans a look at the next-gen patch for The Witcher 3, ahead of its launch on December 14.

The update, which will be released free to all existing players next month, will bring a wide array of graphical changes and new content to the game. With the update, console players will be able to choose between a graphics-focused mode with ray tracing, or a performance mode that prioritises a 60fps framerate. Meanwhile, PC players will be able to enjoy an optional zoomed-in camera angle that gives the game a more cinematic feel.

There are even more changes across the board, including a number of visual improvements on hand. The update offers high-resolution textures and meshes, the game’s grass and foliage has been reworked, and players can expect to see more varied weather conditions.

You can watch the update’s first trailer below:

On top of the visual upgrades, CD Projekt Red has made a number of quality-of-life improvements. Players will have the option to increase the size of the subtitles, enjoy new map filters, use button shortcuts to cast sign magic, and will also be able to have the minimap disappear during combat or while on horseback. Additionally, the game now supports cross-save between PlayStation 5, PC and Xbox Series X|S.

There’s also some new content in the game, inspired by the series’ Netflix adaptation. There’s a new questline for players to acquire Witcher gear inspired by Henry Cavill’s portrayal of Geralt, alongside Netflix-inspired costumes for Yennefer, Triss, Ciri, Dandelion and the Nilfgaardian soldiers.

While the next-gen Witcher 3 is currently digital-only, CD Projekt Red has plans for a physical release “at a later date.”

In other gaming news, Sony has said that Battlefield is unable to compete with Call of Duty, in its latest complaint against Microsoft’s acquisition of Activision Blizzard.