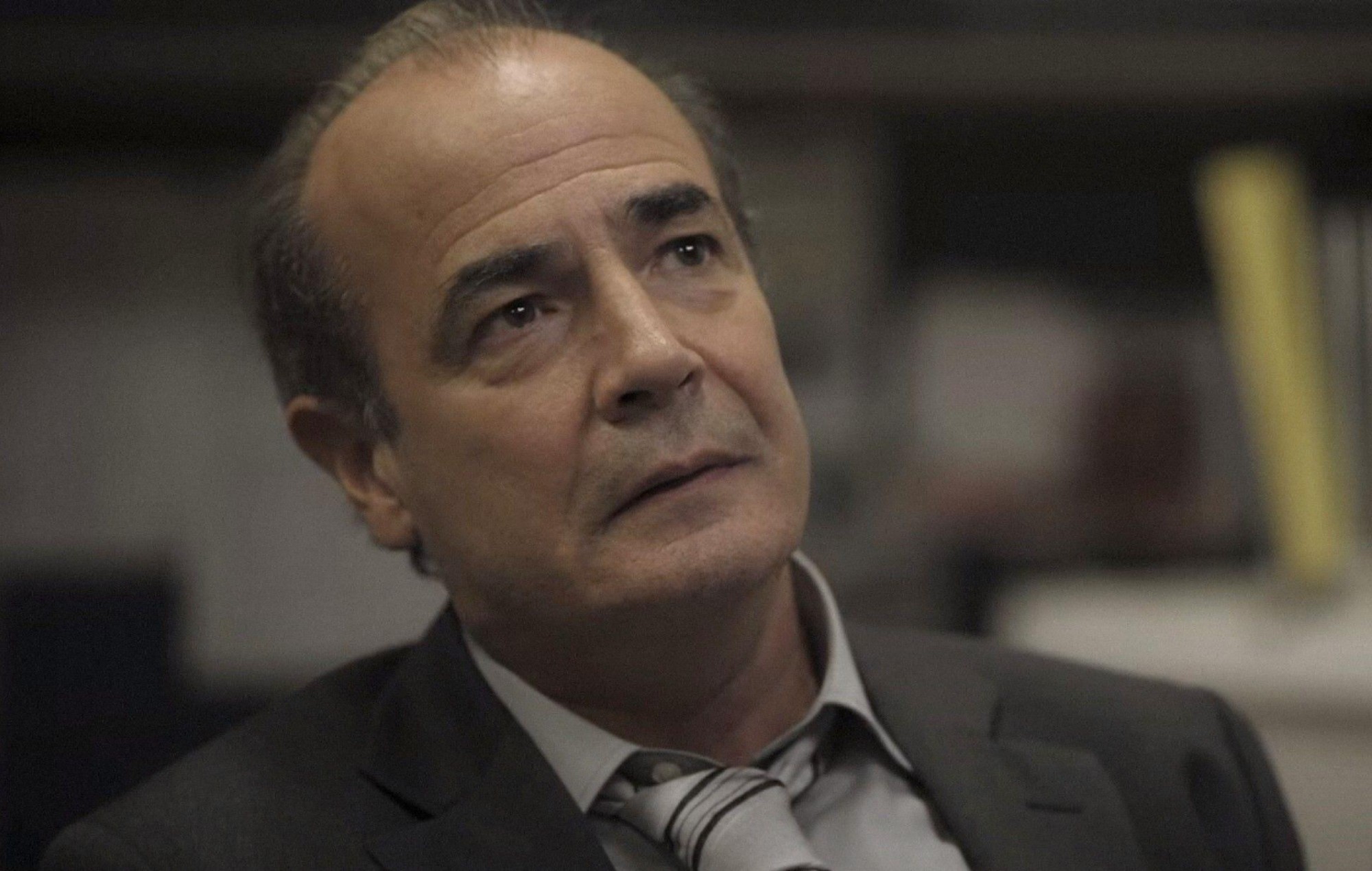 Actor Bruce MacVittie, known for roles in The Sopranos and Law & Order, has died aged 65.

The actor passed away in a Manhattan hospital on Saturday (May 7), as confirmed by his wife Carol Ochs to The New York Times. A cause of death has not yet been determined.

MacVittie is perhaps best known for playing juror Danny Scalercio in the fourth season of HBO series The Sopranos. From 1991, he also had numerous roles in the Law & Order franchise, including spin-offs Law & Order: Criminal Intent and Law & Order: Special Victims Unit.

He made his Broadway debut in 1983 opposite Al Pacino in a production of David Mamet’s American Buffalo, a role he continued in London’s West End.

He went on to have numerous guest roles in television, including Barney Miller, Miami Vice, The Equalizer, Sex And The City, Oz, The Stand, The Street, and Spenser: For Hire.

After taking a break from acting in 2011 to train as a nurse, MacVittie returned to the profession with roles in Blue Bloods, Chicago Med, The Deuce and acclaimed Netflix series When They See Us, where he played Detective Hartigan.

Paying tribute in The New York Times, Pacino wrote: “I loved Bruce MacVittie. His performances were always glistening and crackling; a heart and a joy to watch. He was the embodiment of the struggling actor in New York City, and he made it work. We will miss him.”

Bruce MacVittie and I worked together many times over the years.
He was an amazing and unique actor. Always a pleasure to work with and this is very sad news to hear. He will be missed. https://t.co/aiy31PEo36

Vincent D’Onofrio also paid tribute on Twitter, writing: “Bruce MacVittie and I worked together many times over the years. He was an amazing and unique actor. Always a pleasure to work with and this is very sad news to hear. He will be missed.”

He’s survived by his wife Carol and their daughter, Sophia Oliva Ochs MacVittie.