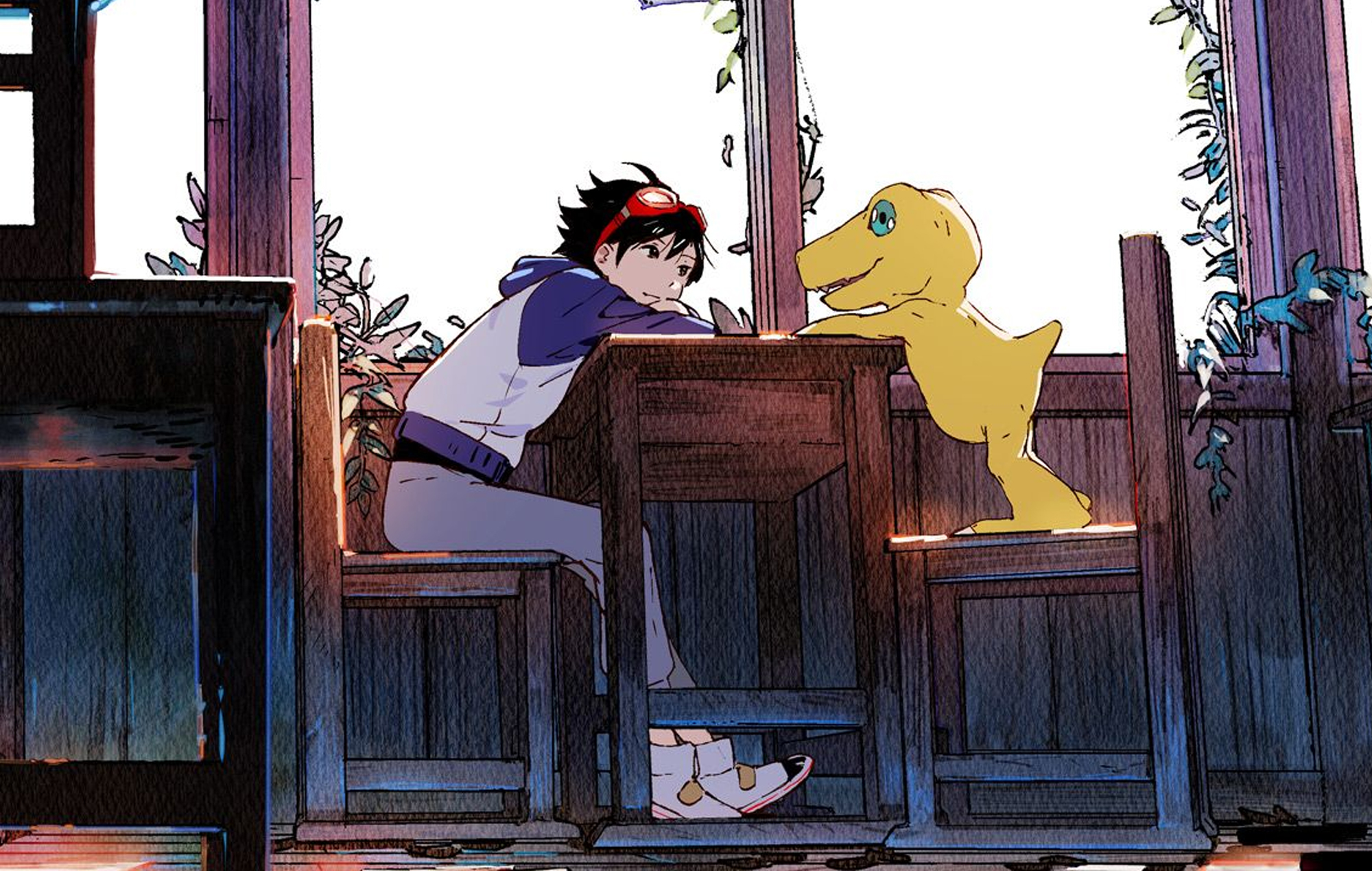 Bandai Namco has released a new in-game trailer for Digimon Survive ahead of its release later this month.

The trailer for the visual storytelling and tactical battle game was released on July 1, and highlights some in-game footage and details of what players will be doing in the full release.

You can check out the new trailer down below.

Players will need to explore a world map divided into different areas, and scan “glitches” they see while out exploring for clues and items. The trailer also highlights how player choice is important, with chosen dialogue options impacting things like digivolutions down the line.

Talking with friends or enemies in battle can prove useful during combat, with opposing Digimon being recruitable if adequately conversed with. The game is combining turn-based tactical mechanics with visual novels and narrative choices, which Bandai Namco says will impact the outcome of the game’s narrative.

There are set to be over 100 Digimon in Digimon Survive, and a number of human characters alongside them.

“Digimon Survive sees a brand-new group of teenagers, led by Takuma Momozuka, get lost on a school camping trip, finding them transported to a strange new world of monsters and danger,” reads the game’s website.

“As they fight their way back home through an animated world of difficult decisions and deadly battles, players’ choices throughout the game will impact the evolution of their monster allies, and the final ending. Battles in the game are fought in 2D, in a more classic Simulation RPG style.”

Digimon Survive is set to release on July 28, for PS4, Xbox One, PC and Nintendo Switch.

In other news, Sonic Frontiers is set to bring back both Big the Cat and his fishing minigame from 1998’s Sonic Adventure.