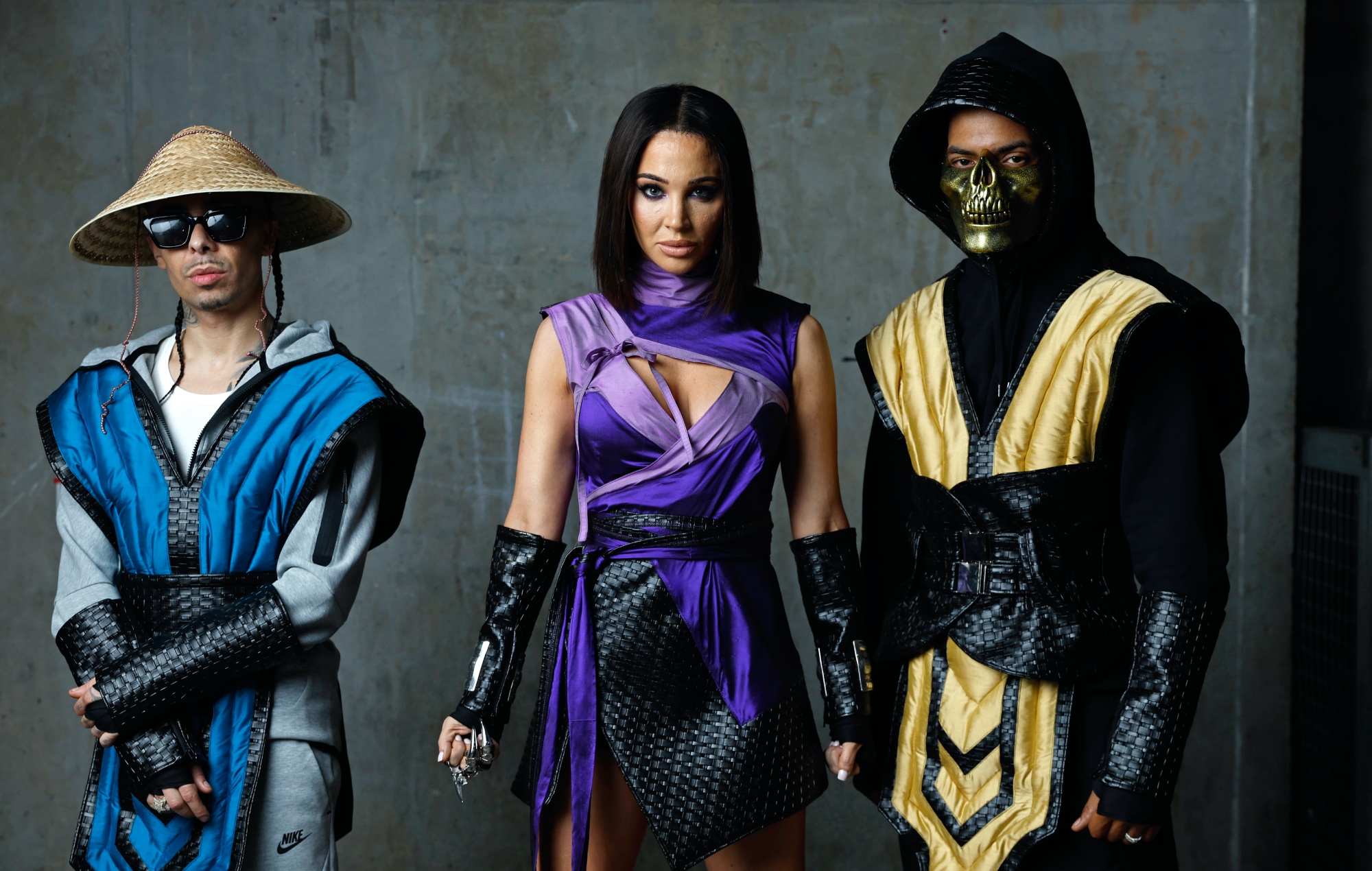 N-Dubz returned to the stage in London last night (November 23) after postponing their previous show at the last minute due to illness.

The London group – comprising Dappy, Fazer and Tulisa – were set to perform at the Motorpoint Arena in Nottingham on Tuesday (November 22) as part of their current UK tour, which marks their first run of live dates together in 11 years.

However, the gig was shelved five minutes after N-Dubz’ scheduled stage time. The trio later apologised in a statement on Twitter, confirming that Dappy was unwell and “needed to rest”. He’d explained earlier that his “voice [was] basically gone”.

N-Dubz were able to go through with their concert at The O2 in London yesterday evening, despite Dappy still having vocal issues.

Taking to social media shortly before last night’s gig, he said (via Music-News.COM): “So yeah, my voice is still not fully back. I took some antibiotics last night and quite a few different syrups.

“I started trying to sing a few notes today and I could. Then I said, ‘Let’s do it, let’s do today’s show’.”

In a statement on Tuesday evening, N-Dubz wrote: “We’re so sorry we had to cancel the show tonight,” they wrote. “We tried to do everything possible to make the show happen, but a doctor advised at the very last minute that Dappy was unable to perform and needed to rest tonight…

“We had to take this advice seriously and consider Dappy’s health so that the rest of the tour can happen, which has so far has been amazing.”

They added: “We’re deeply sorry to all the fans who travelled to see us tonight and promise to make it up to you with a new rescheduled date for the show.”

But many fans expressed their anger and frustration over the last-minute nature of the postponement.

N-Dubz are due to perform at the Utilita Arena in Birmingham this Saturday (November 26) and Leeds’ First Direct Arena on Sunday (27). Further gigs shows will follow over the next two weeks.

The group announced their reunion this May, sharing a new single called ‘Charmer’ and detailing their current headline tour.

The post N-Dubz resume tour after shock cancellation but Dappy’s voice “not fully back” appeared first on NME.