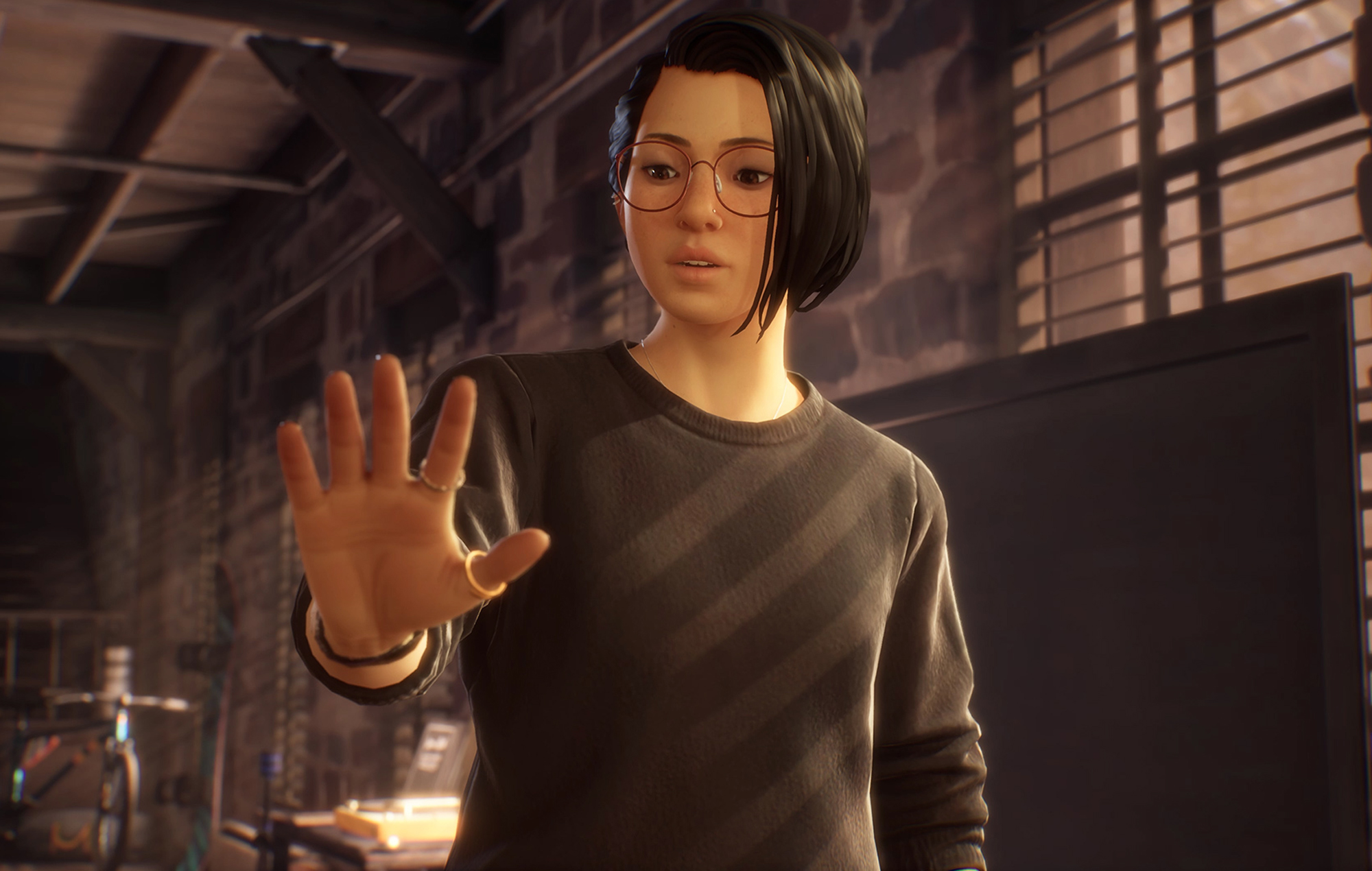 In an interview with the website Rock, Paper, Shotgun, senior narrative designer at Square Enix External Studios, Philip Lawrence, stated that “I can’t imagine we’d go back to the episodic model,” and continues to note the reaction to True Colors was “very positive.”

While the game is still delivered in an episodic format akin to the other titles, it was released as a full package as opposed to being split into separate parts released at different intervals. Lawrence revealed, “ss you can imagine, it was a decision that was talked about and agonised over quite a bit, but I think on reflection it was the right decision.”

Lawrence further expanded on the advantages of the new model: “I think from a creative point of view, it allowed us to concentrate on developing the story, getting the scripts into a great position, and then producing a game”, with the team not having to rush “production on the scripted content for the first episode, and then moving on to the next one.”

Despite not being the creator of the franchise, Deck Nine will be taking the reigns of Life Is Strange going forward, with original developer Dontnod Entertainment working on other unrelated projects.

NME awarded Life Is Strange: True Colors  four out of five stars, stating that it “sets out to explore the concept of empathy and it succeeds”, and that it’s “able to discuss and handle many serious topics with care while also managing to tell a meaningful story of loss and acceptance.”

In other news, Dead Cells’ Enter The Panchaku update adds a frying pan weapon and some game balance adjustments.

The post ‘Life Is Strange’ developer uninterested in returning to episodic format appeared first on NME.