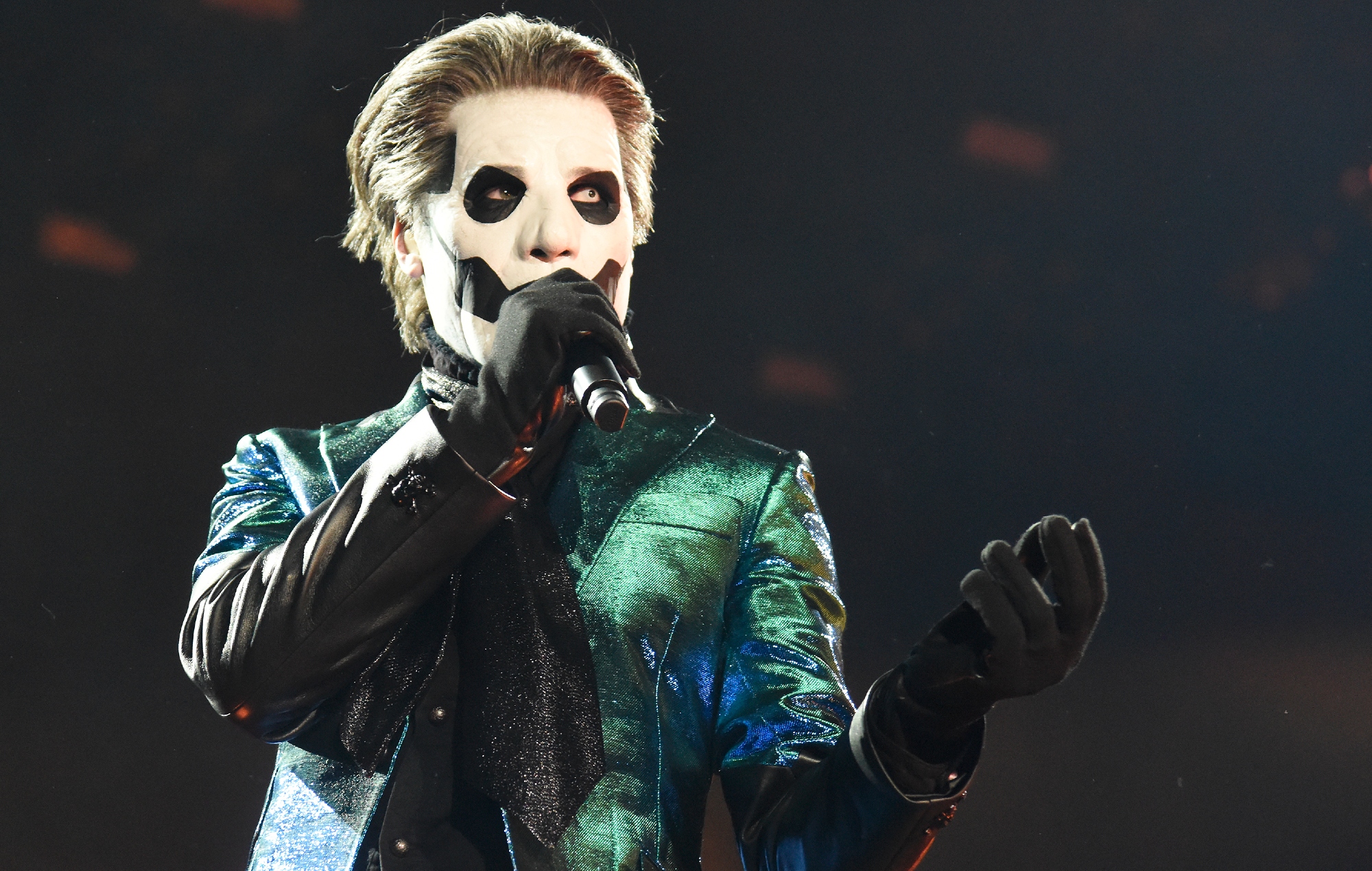 Ghost‘s song ‘Mary On A Cross’ has entered the Billboard Hot 100 chart after going viral on TikTok.

The track was originally released in 2019 as part of the Swedish band’s ‘Seven Inches Of Satanic Panic’ EP, which also features ‘Kiss The Go-Goat’.

As Consequence notes, there’s been a resurgence of ‘Mary…’ recently after someone on TikTok used a slow version of the song to soundtrack a Stranger Things-themed video. Since then, the cut has been added to over 10,000 clips on the site.

A video Ghost posted on their own page has racked up more than 75million views. The hashtag #maryonthecross, meanwhile, has approximately 806million plays on TikTok at the time of writing.

Last month, Ghost shared an official slowed-down version of ‘Mary On A Cross’ with added reverb on streaming services.

♬ Mary On A Cross – Ghost

The original single has now debuted at Number 90 in the latest Hot 100 update. According to Billboard, ‘Mary…’ registered six million US streams and 1,000 downloads between September 9-15.

Ghost haven’t cracked the Hot 100 previously, but have made numerous appearances on the Billboard 200 albums chart.

Additionally, the song entered the UK Top 40 singles chart in August for the first time (via the Official Charts Company). It is the first Ghost track to achieve the feat, landing at Number 28.

Ghost released their fifth and latest studio album, ‘Impera’, back in March. They hit the road the following month for a UK and European headline tour.

In other news, Ghost fans recently crashed the Spotify Live servers as they waited for a special Q&A session with the group, forcing the event to be cancelled.

The post Ghost’s ‘Mary On A Cross’ enters Billboard Hot 100 after going viral on TikTok appeared first on NME.