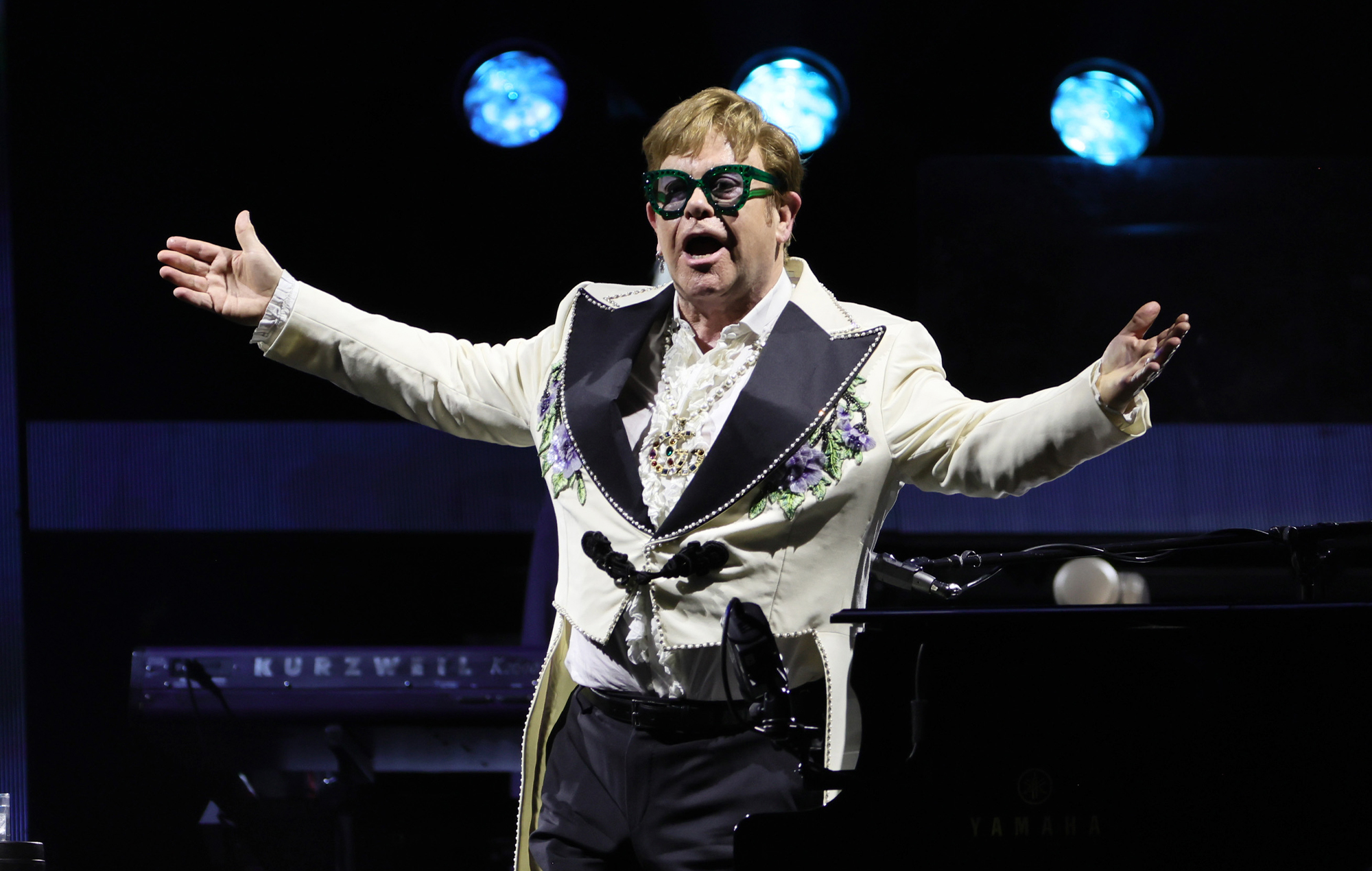 Elton John has sent students tickets to his show after they covered one of his songs during lockdown.

Back in June 2020, John said he was “blown away” after watching a cover of ‘I’m Still Standing’ recorded by a pupils from Telford Priory School in Shropshire during lockdown.

The musician said their cover of the 1983 classic had “really cheered me up” in a personal message, and shared that he had watched it three times in a row.

“You did something brilliant and made a brilliant version of ‘I’m Still Standing’,” John said in the message.

“I hope you all have a great career and music plays a big part in it because you have certainly got talent.”

He also promised that the students would be guests at a future UK show when live music commenced again.

The now ex-pupils will watch the Rocketman in Birmingham on June 10 as part of his final UK arena dates of the ‘Farewell Yellow Brick Road’ tour.

Teacher Ben Millington said the singer got in touch and told them to “take their pick” of any dates they would like to watch him on the tour (via BBC).

Millington also told the BBC that he wasn’t surprised that the singer followed through on his word as “both Elton and David Furnish were so nice and supportive of the work I am doing with these young talented musicians”.

The teacher added that all the students from the video are now studying music at university.

“I just knew he would come through,” he added.

In December Elton John was confirmed as the first Glastonbury Festival 2023 headliner, which will be the final UK show of his last ever tour.

You can find the final UK and Ireland dates for his ‘Farewell Yellow Brick Road’ tour below and purchase any remaining tickets here.