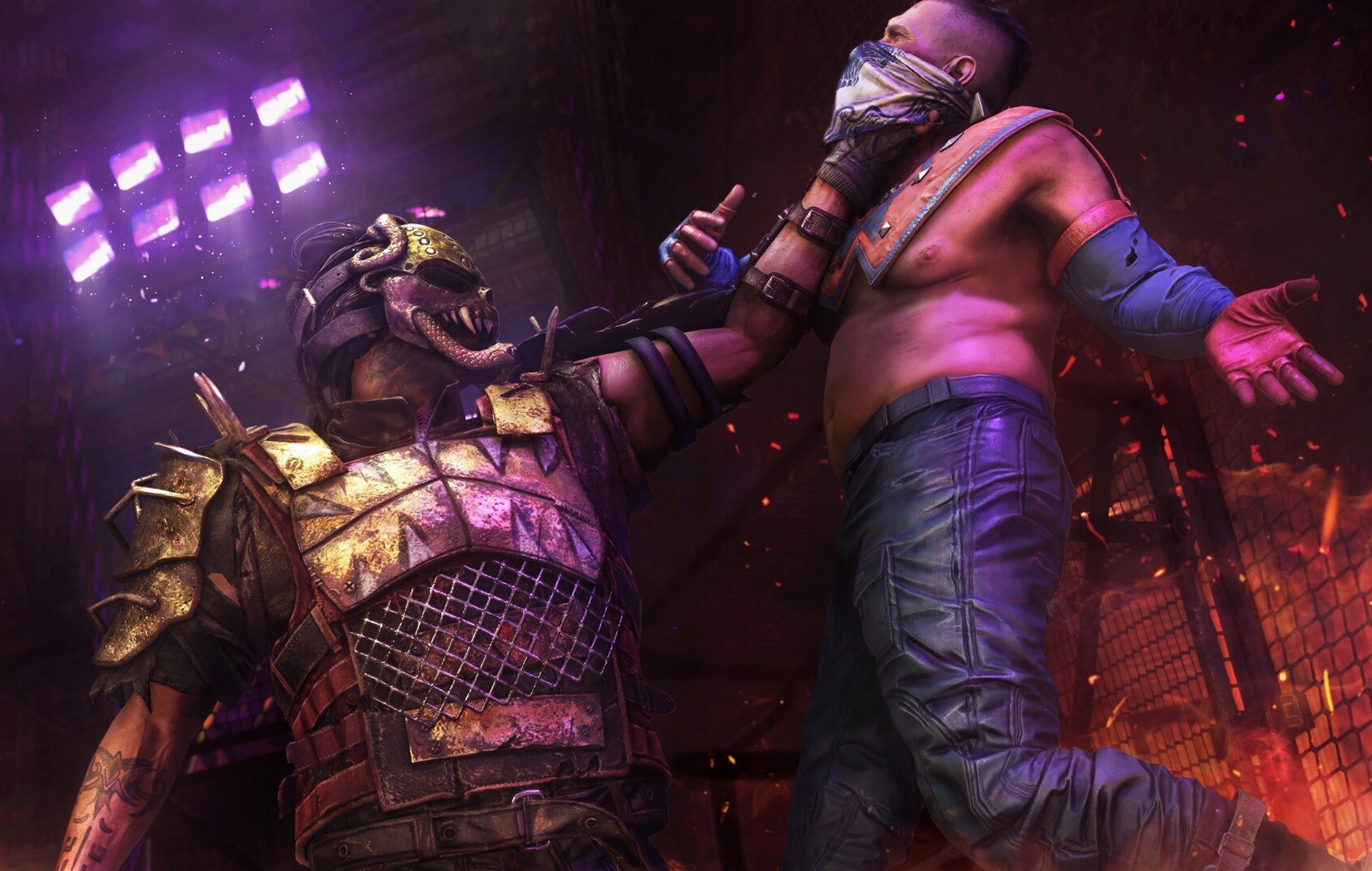 Techland has delayed the launch of Dying Light 2 downloadable content (DLC) Bloody Ties, in order to “polish” the DLC ahead of its release.

Though Bloody Ties was intended to launch on October 13, it will now be released on November 10, 2022.

Explaining the decision on Twitter, Techland shared that it has “taken the decision to postpone the launch of Bloody Ties until November 10, to allow the team extra time to polish and squash bugs.”

The studio added that developers for Dying Light 2 would be answering any further questions via a Q&A on the game’s Discord server.

Bloody Ties was announced at Gamescom 2022, and you can watch a trailer for the DLC below.

The first story-based DLC for Dying Light 2, Bloody Ties follows protagonist Aiden through “a tournament where people sacrifice everything just for status.”

“Hone your skills to defeat your enemies and make allies to obtain glory,” teases the DLC’s Steam page. “You will quickly realize that the quest for fame is just the beginning and you will find yourself involved in a plot for power and revenge.”

Bloody Ties will introduce Carnage Hall, a new location that’s “filled with wealth and splendour” despite the outside world’s post-apocalyptic state. Players will also be able to get their hands on plenty of new gear, including a new weapon called the shield glove.

There will also be Spectacles – “multi-objective arena shows” that will retell “traditional tales and fables with a wicked twist,” which can involve new mutated enemies and hordes of enemies.

Back in August, Techland shared that it plans to release a new Dying Light 2 Chapter “every three to four months,” though acknowledged that the majority of its developers were focused on Bloody Ties, which was yet to be announced at the time.

In other news, Dark Souls 3 has suffered more connection issues, with servers going down just a month after they were brought back.