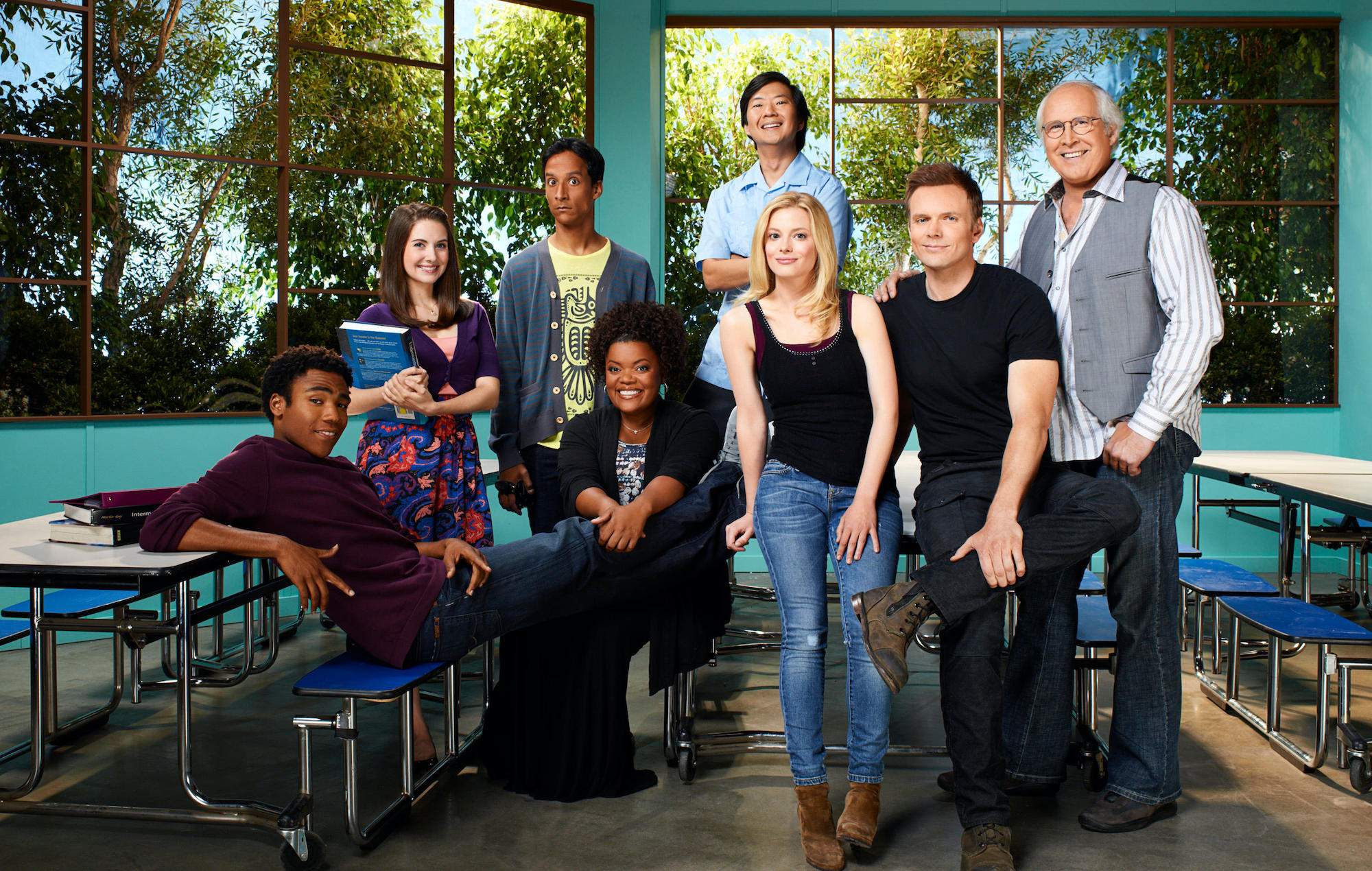 Yvette Nicole Brown has thrown further optimism behind the likelihood of a Community movie, saying that she believes “it’s going to happen”.

Earlier this week, Alison Brie confirmed that “legitimate conversations” were taking place in regards to a movie sequel to the comedy series.

This was preceded by comments from Joel McHale in June (via ComicBook.com) who said that he was “more positive” about the chances of a film happening.

Speaking to Collider, Nicole Brown, who plays Shirley Bennett in the sitcom, said she is similarly optimistic about the project coming to fruition – if they can solve some logistics.

“This is the thing that we’ve been saying for years now, it’s not that there’s a lack of desire,” Brown said. “We would all love to do it, but everyone has just branched off and done so many different things.

“It’s like how do you work out a schedule where you can get Donald Glover, or Gillian Jacobs, or Danny Pudi all together in one place at the same time again? So, I think that is the biggest jigsaw puzzle to put together, but every puzzle can find its way to completion. So, I believe that it’s going to happen, I don’t know when, but there are talks right now, currently.”

The expectation of a movie sequel comes from a reference within the show where character Abed (Danny Pudi) concludes that the most successful and acclaimed TV shows consist of six seasons and a movie.

Community, set within a community college in Colorado, also stars Ken Jeong, Chevy Chase and Jim Rash. The show was nominated for four Primetime Emmy Awards – and won one – over the course of its run.

Brie is set to reunite with Community co-star Pudi in romantic comedy film Somebody I Used To Know, directed by Dave Franco. It’s expected to be released later this year.